Nicki Reid began dance lessons at our dance school at the age of two which was then run by Pat Veale and later taken over by Lynn Hill. At the age of thirteen Nicki got into the Falmouth Showtime company and also did performances with many local groups, where she performed and choreographed for many years. At the age of 19 Nicki gained her British Theatre Dance Association Teaching certificate and became a full-time teacher with Lynn Hill. At the age of 22 she took over the running of the Truro school. Nicki moved into professional theatre in her late twenties when she landed the part of Peter Pan for a professional company and then went on to be the cat in Dick Whittington. Nicki has since worked with professional companies on four tours of Joseph, two tours of Evita, Never Forget, Thank You for the Music, Jesus Christ Superstar, Carmen and The Grapes of Wrath. Nicki has also starred in a short film and performed on Radio. Unfortunately, after the birth of her two daughters, Nicki became ill with Renal Failure and had to close her school in Truro. She had a successful double transplant in 2010 but complications left Nicki paralysed and it was thought that she might never walk again. A year later with much determination Nicki was back on her feet and able to join us again during which time Miss Vicki had taken over our school. Nicki works with various groups but working with Miss Vicki always feels like coming home. 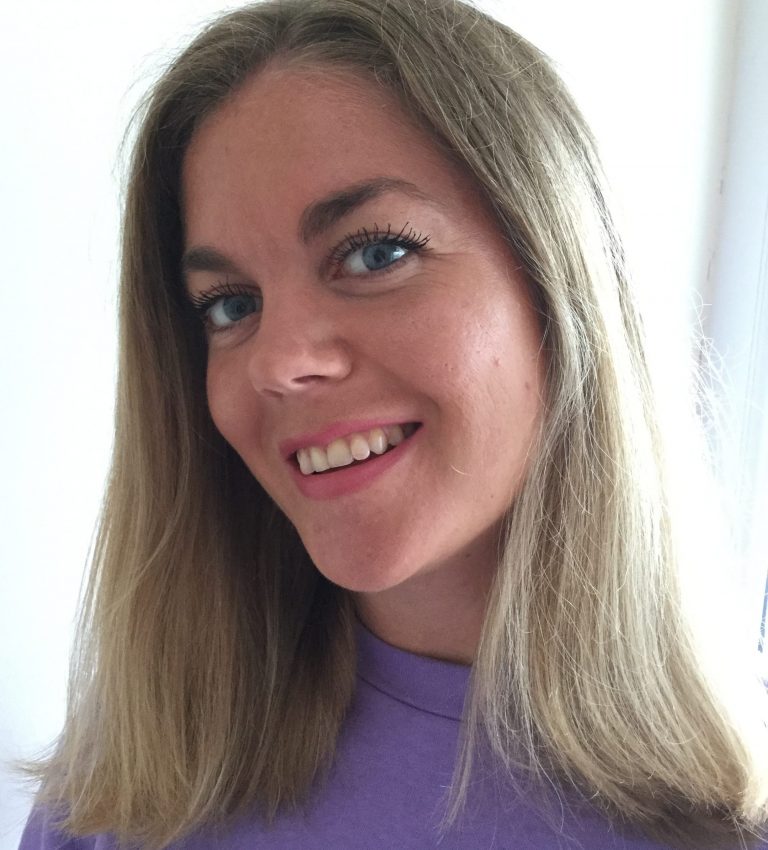 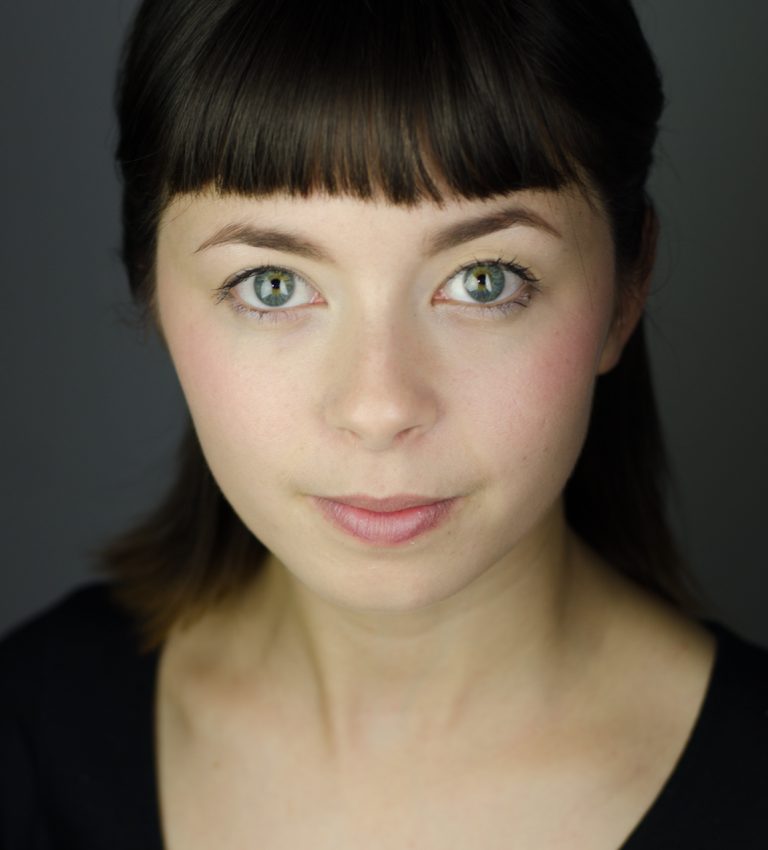 Jade studied Drama at Bath Spa University. From there she has gone on to perform… 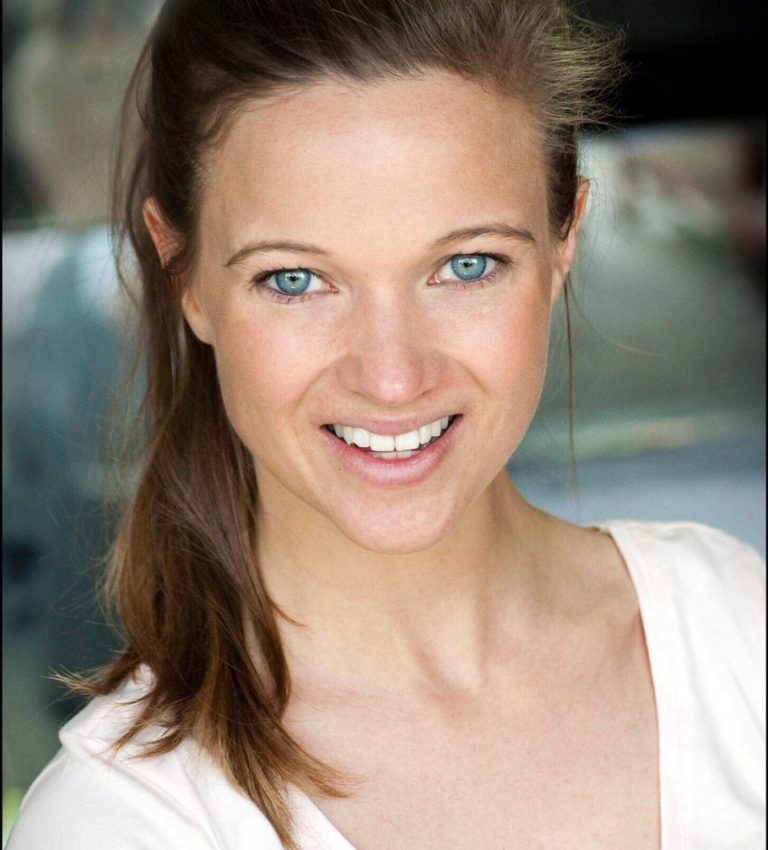 Originally from Falmouth Katy spent her childhood dancing and singing all over Cornwall. She was…